Are you having a horrible day? I am.

My curtains fell and broke.

My broom broke, when I smashed it against the wall because my curtains broke as I was sweeping, and lastly,

my ego broke, when I realized I was living in Germany where the smallest percent of people possible care about stand up comedy.

It’s like being a scientist at a Christian camp. NO ONE CARES!

Oh well. In times of desperate sadness, a little attention goes a long way, and I find that people like to enjoy my dumb drawings! YAY ME!

So here’s three to hope cheer you up enough to comment and say something nice which will then cheer me up, so we can all go on being spoiled rotten white kids in the beautiful first world!! 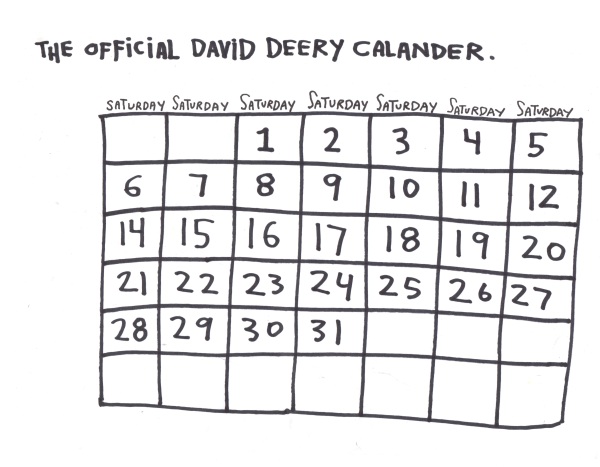 Monday’s got you down? Just do what Dres and I do.

I (and members of Black Sheep) Live everyday like it’s Saturday. Wake up, go to bed, YO! It’s Saturday again! 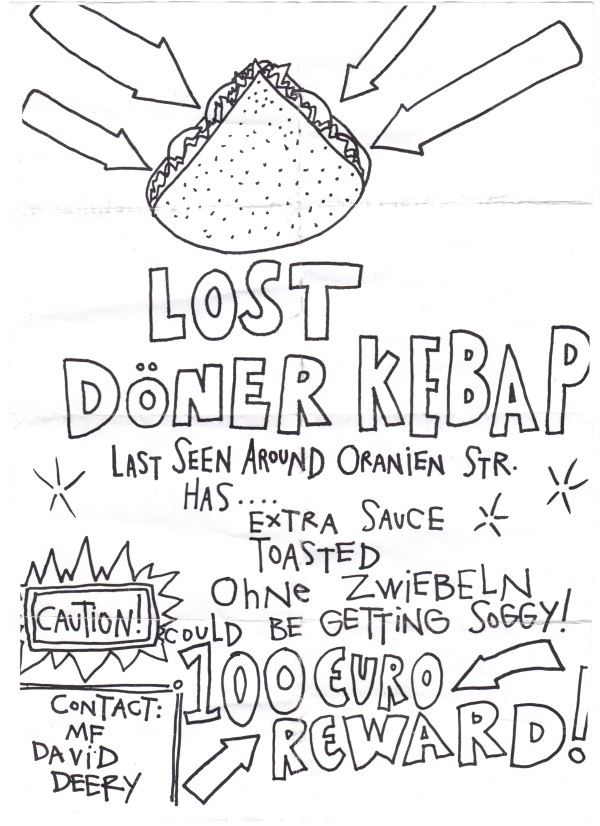 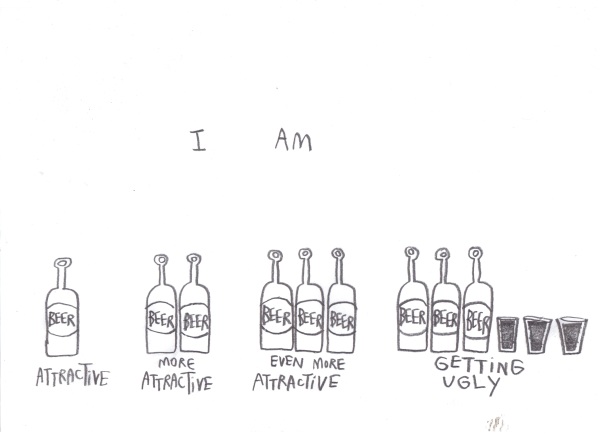 This is an ode to drinking and what drinking can do to my insecurities and confidence. I’m most confident around ladies who drink between one and three beers, but as you can see, like everything else, there is a tipping point.

Things can go too far, and they usually do. But you know what I say, it’s better to go to far than to go to farm, although a few months on the farm right now might make me happy.

I’m sick of the sheep in Berlin, maybe some real sheep would change my attitude.

Hope you enjoyed the art show. See you soon on a far too crowded train in the hip city of Berlin.

3 thoughts on “3 scans of dumb drawings.”